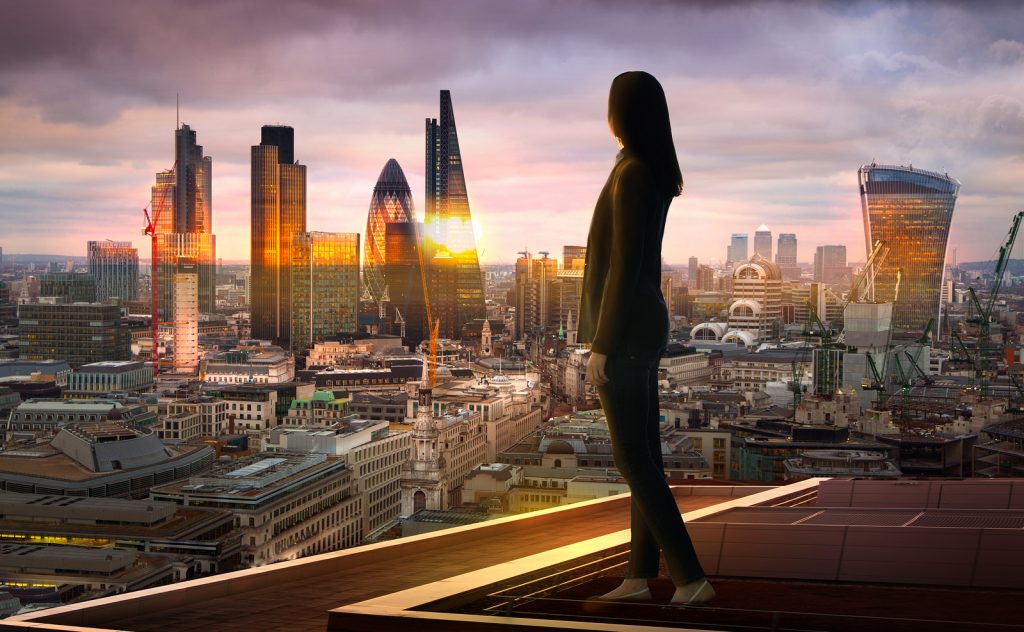 London / London – is the capital and the largest city of England and Great Britain, occupying an area of 1572 km2, with almost 10 million inhabitants, located in the south-eastern part of the country, at the point where the several dozen kilometers long estuary of the Thames begins, flowing into The North Sea. The city, founded by the Romans at the end of the first half of the 1st century CE, today is one of the largest political, financial and business centers in the world and one of the most important centers of science, culture, media and entertainment in Great Britain and Europe.