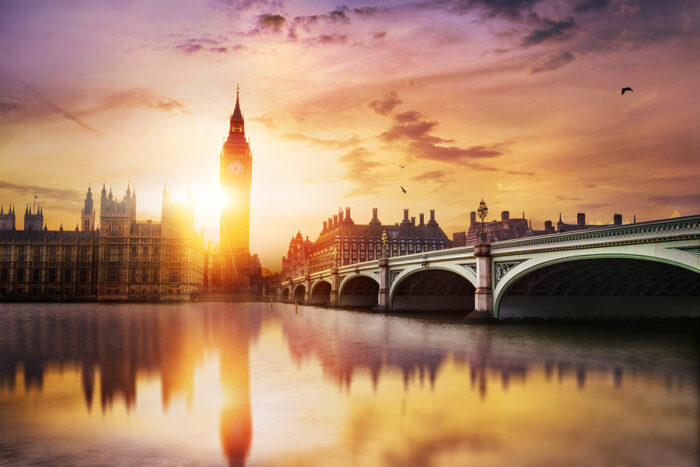 London / London – is the capital and the largest city of England and Great Britain, occupying an area of 1572 km2, with almost 10 million inhabitants, located in the south-eastern part of the country, at the point where the several dozen kilometers long estuary of the Thames begins, flowing into The North Sea. The […]

This is a widget ready area. Add some and they will appear here.

Change Location
Find awesome listings near you!
Skip to toolbar